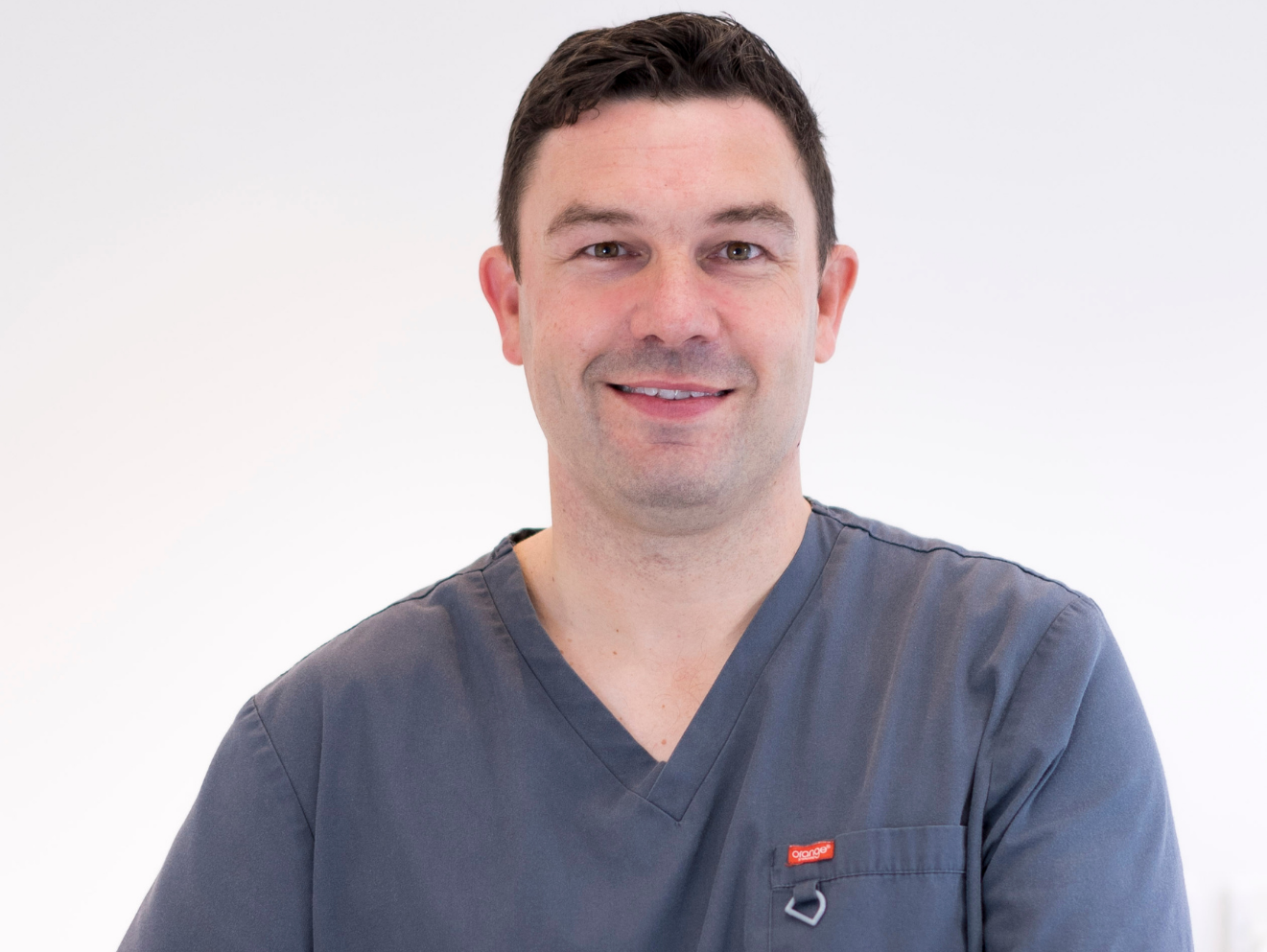 Stephen qualified from Queens University Belfast in 2005.  He worked in Larne and Newtownards while gaining his MFD from the Royal College of Surgeons in Dublin.

From2010-2014 he helped run a large central Liverpool NHS practice and emergency access centre. He returned to Northern Ireland in 2014 and took ownership of New Row in 2016.

Stephen is a certificated Facial Aesthetics practitioner, a NIMDTA approved Educational Supervisor for young newly qualified Dentists, and has an interest in digital smile design and composite bonding. He is currently enrolled on a postgraduate certificate in medical education.

Outside of work, Stephen enjoys time with his family, playing golf and watching rugby.

Billie-Jean qualified from Queens University with Honours in 2006.

She then completed a two year General Profession Training in NI, cementing her decision to Specialise in Orthodontics.

She completed her Orthodontic specialist training at Liverpool University Dental Hospital, gaining her Membership in Orthodontics from Royal College of surgeons, and entry onto the GDC specialist list for Orthodontics in 2013.

She then returned to NI and began further training, successfully completing her FDS Orthodontics in 2017.

She works as a Consultant Orthodontist in Altnagelvin Hospital and has a growing Orthodontic practice at New Row Dental. 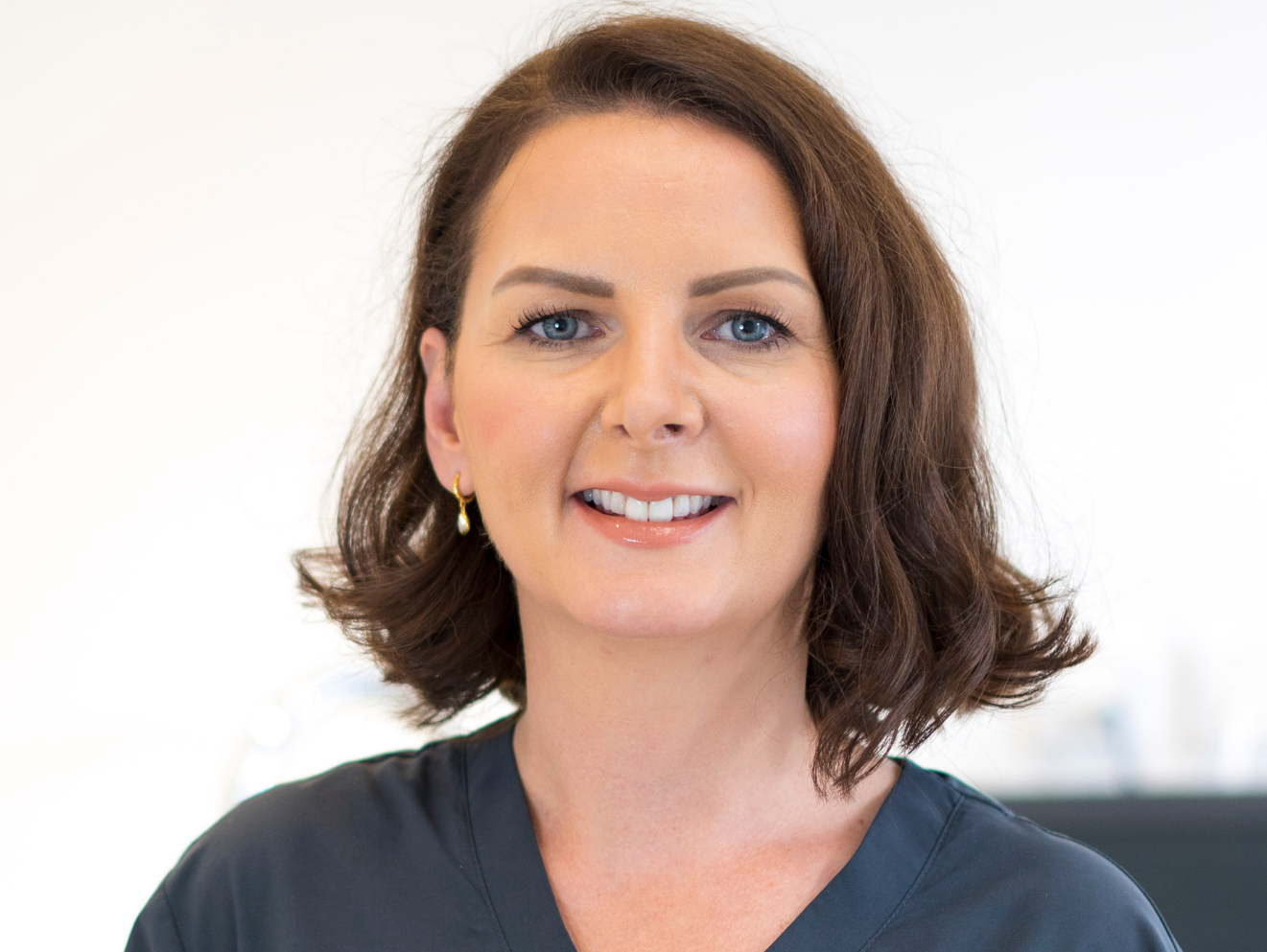 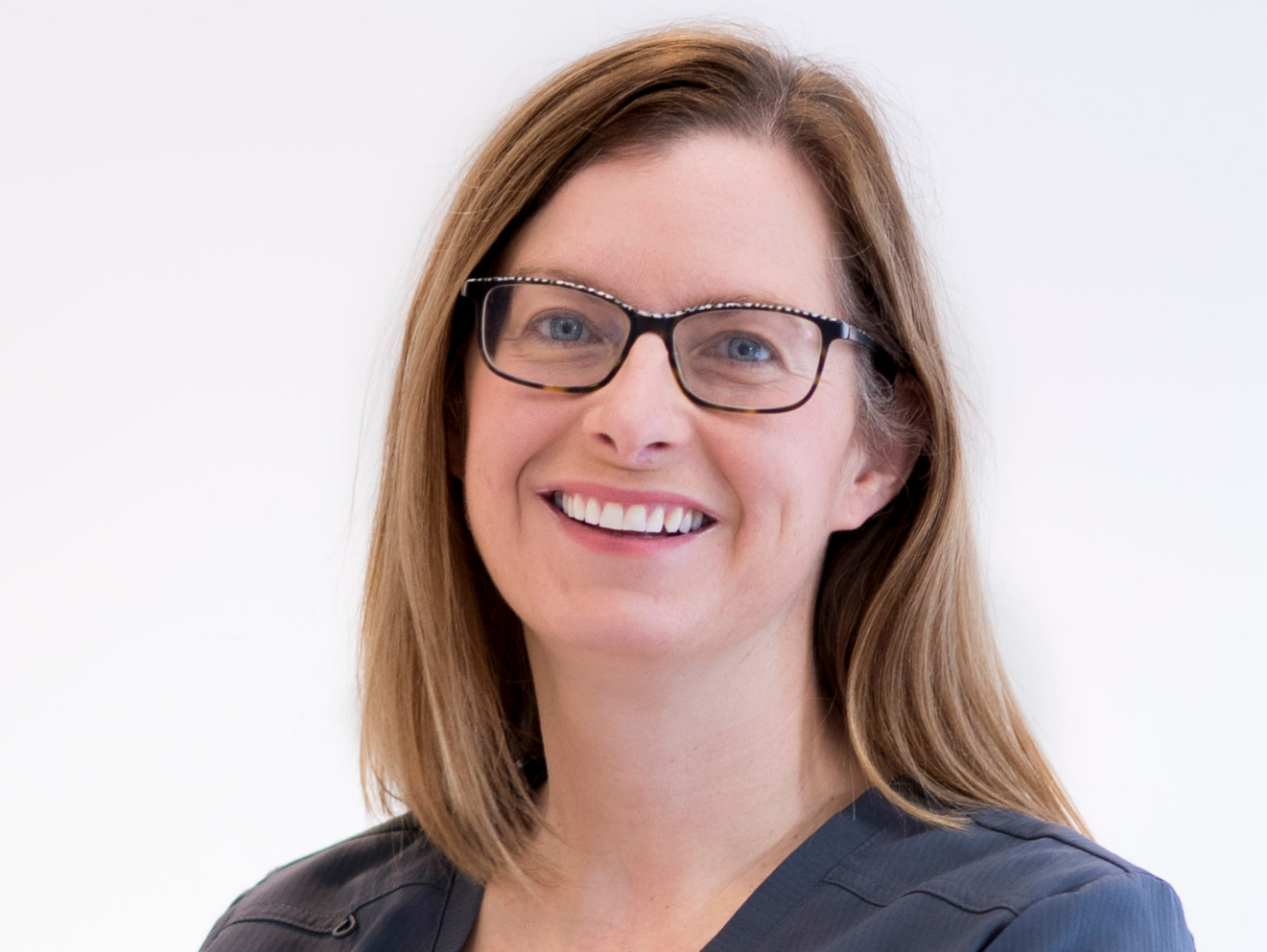 Caroline graduated from Trinity College, Dublin in 1998. She went on to practice in Newquay, Cornwall, in the prison service in Sydney and in London before returning to Dublin in 2002.

In Dublin, Caroline worked in both private practice and the Community Dental Service. In the community service she worked within the school dental service, the general anaesthetic clinic in St James Hospital and the homeless dental service at Merchant’s Quay. She obtained her Diploma in Primary Care Dentistry in 2013.  In the summer of 2014 she took part in a volunteer group providing dental care to some of the most remote communities in the Ladakh region in Northern India. In 2015 she moved back to the North Coast.

She has been with the New Row Dental team since January 2016. She loves root canal treatments and swimming.

Rebecca qualified with distinction from Queen’s University Belfast in 2012. After graduation she had the opportunity to take part in a two year training scheme which included one year in general practice followed by a year in hospital and community dentistry. During her hospital training she gained valuable experience in both maxillofacial surgery and orthodontics. It was during this time that she developed a passion for orthodontics.

In 2014 Rebecca joined the team in New Row Dental and has thoroughly enjoyed being involved in the growth of the dental team and in expanding the treatments on offer. She is delighted to be able to apply the experience gained in hospital by offering orthodontic treatment to her patients in addition to a wide range of general dental care. She finds helping patients overcome their dental anxiety very rewarding.

Rebecca loves spending time at the North Coast with her Coleraine born husband and 3 children. 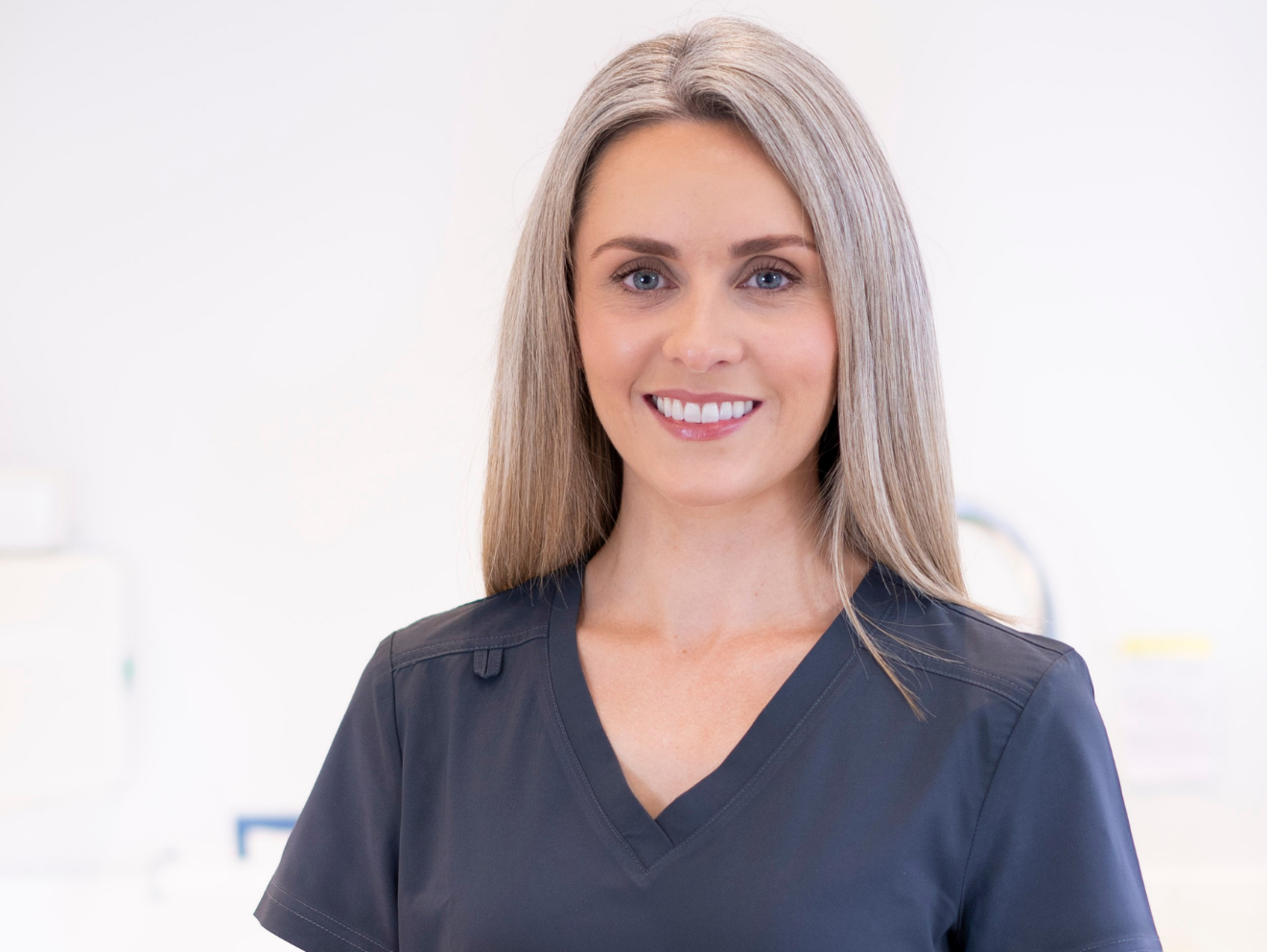 Darren qualified in Liverpool in 1995 and after a few years working in North Wales returned to Northern Ireland. He ran his own practice for 12 years gaining valuable experience looking after a large list of patients. After a health scare he returned to just concentrating on dental care alone and has been in Coleraine now since 2017.

Marie is the newest addition to our team having qualified from the University of Liverpool in 2021 with Distinction in Oral Diseases. She is passionate about all aspects of dentistry, in particular treating children and helping patients overcome their dental anxiety. 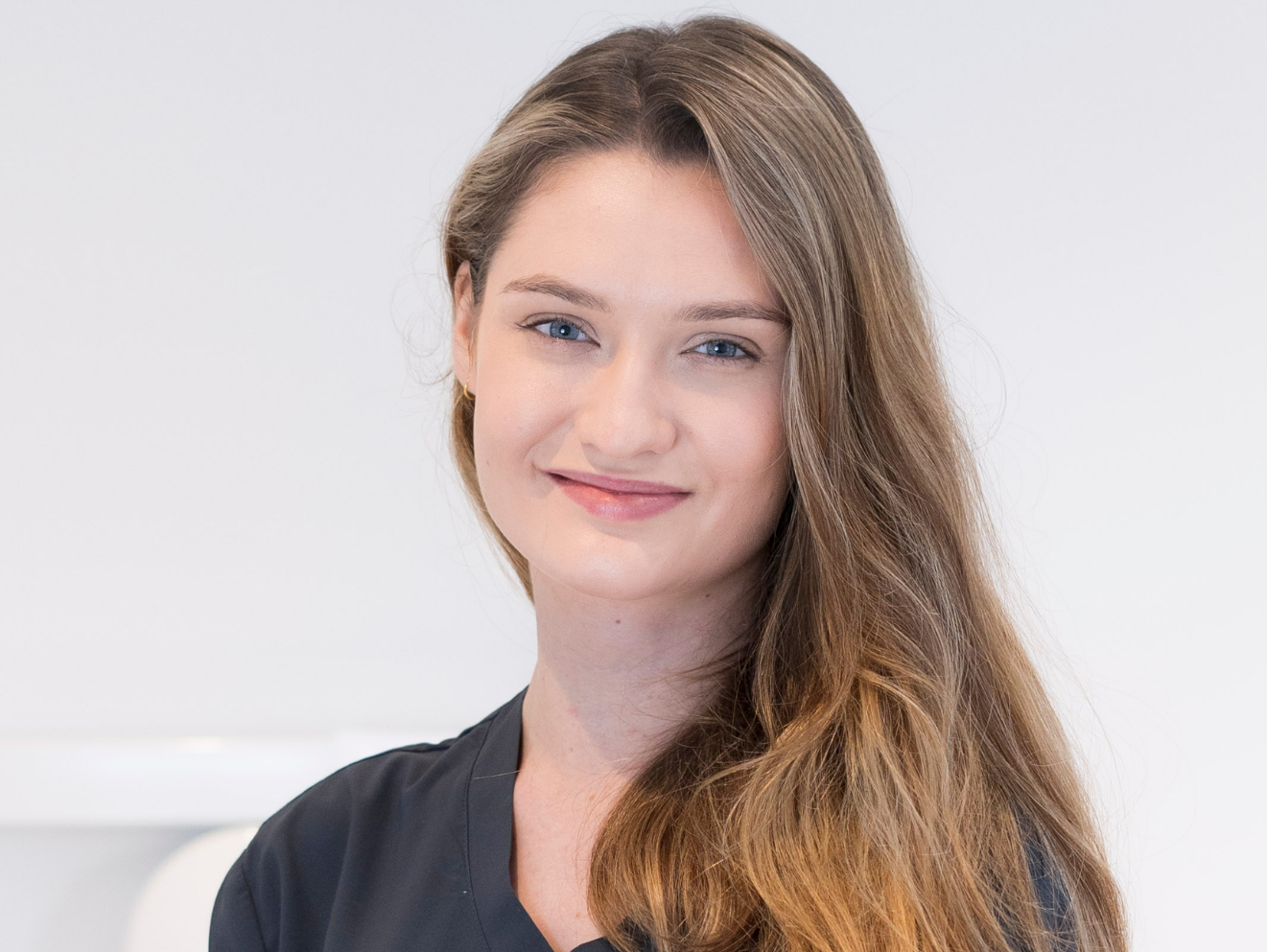 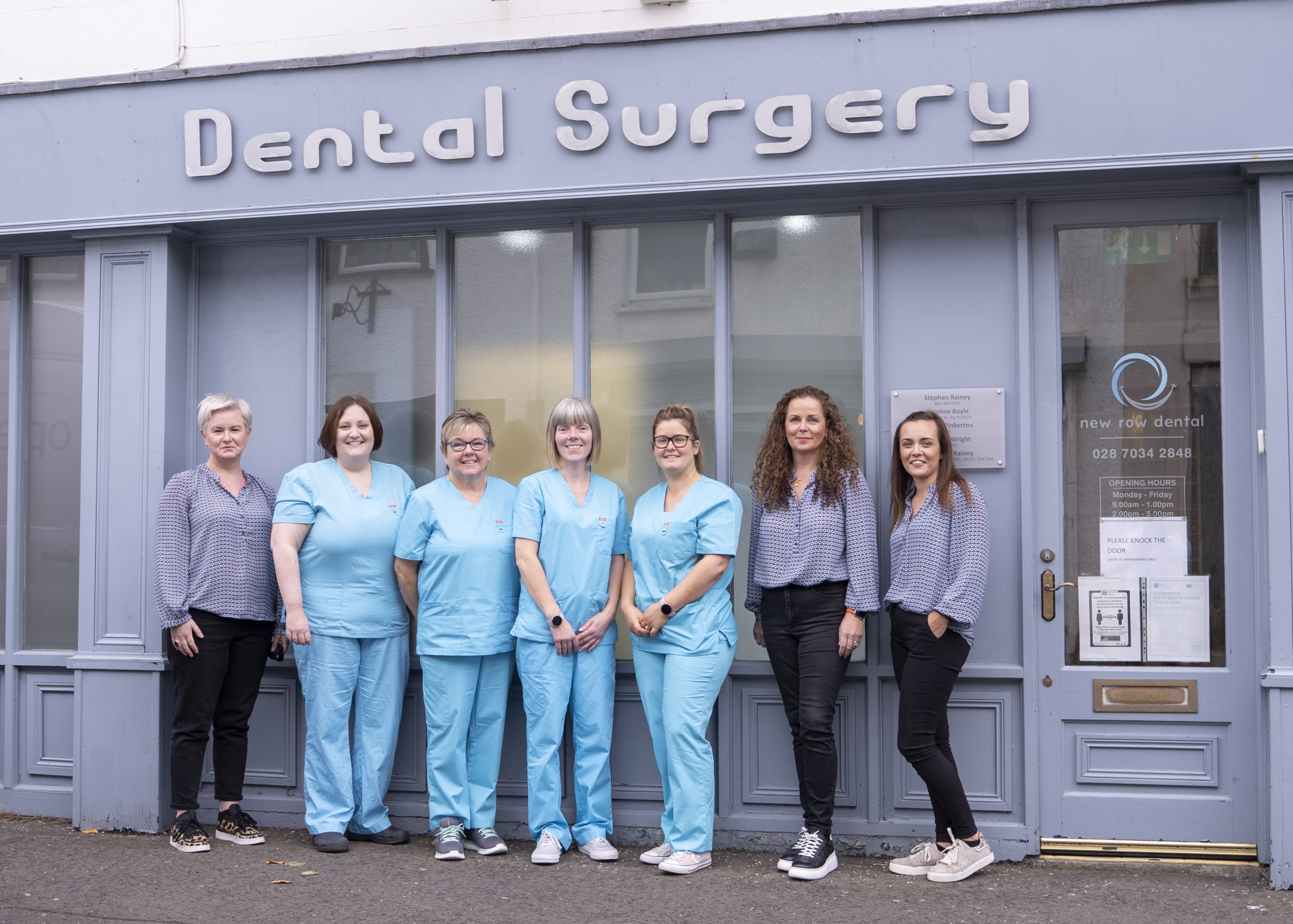